MARTY FRIEDMAN has received gold and platinum awards from all over the globe and continually pushes the boundaries of music. His tenure with Cacophony and Megadeth created some of the most memorable music and jaw dropping guitar solos ever heard. Fluent in Japanese, Friedman currently resides in Tokyo where he is a fixture on Japanese television and was appointed a Japanese Heritage Ambassador to promote the country's Olympic games.

Marty Friedman began his career as a Shrapnel solo recording artist and later joined forces with Jason Becker to form the unrivaled dual guitar unit, “Cacophony”, who have a strong influence on today’s top guitarists. Amassing worldwide acclaim as a guitar superstar, he came to the attention of Megadeth. Racking up sales of over 10 million records with Megadeth, Friedman continued to record solo records, often embarking on adventurous musical forays far removed from his work with Megadeth, including an album with Golden Globe winner Kitaro.

In a bold move, he left the legendary Megadeth to pursue new musical goals and has succeeded tremendously. Friedman’s many accomplishments make him currently the only musician to be a fixture in the top class of the Japanese domestic as well as international music scene.

His music performance (songs from “LOUDSPEAKER”) on national TV with the Tokyo Philharmonic Orchestra, and charting high with his own music and with Japan’s top artists, spurred Friedman into new celebrity territory. Friedman has become a television celebrity appearing on mainstream hit TV programs almost daily in Japan.

Marty is from Washington D.C. originally but has lived in many places including Hawaii, Germany, and California, giving him unique approach to making music.

CAREER HIGHLIGHTS
・ 27 gold and platinum records from around the world
・ 5 Grammy nominations
・ Headlined 'Rock in Rio' in front of 140,000 in Brazil
・ Sold out Madison Square Garden (along with many other venues) on the 'Clash of the Titans' Tour
・ Co-produced his 2nd solo album,' Scenes', with Golden Globe award winner Kitaro
・ Megadeth's 'Countdown to Extinction' debuted at #2 and reached double platinum in the U.S.
・ Countless worldwide TV performances including Britain's "Top of the Pops," live TV on Arsenio Hall (twice), David Letterman (twice), Jon Stewart, many MTV and VH1 specials, Japan's most popular daytime TV show, "Waratte Iitomo" as well as "Love Love Aishiteiru," "Music Fair," "Pop Jam," and "Yume no Ongakukan."
・ Megadeth sold out stadium tour of Europe with Metallica
・ 'Youthanasia' is the band's best seller worldwide and the tour was a huge success, extending to new territory like Tel Aviv and Prague
・ Receives first 'solo' major label deal (with EMI Japan) for his solo album,' True Obsessions'.
・ 3 top ten radio singles for Megadeth in 1997-98. 2 more in '99
・ Headlined Woodstock 1999 (third night)
・ Marty makes yearly appearances at National Guitar Workshop in the US, A 2003 tour of the US which included ex-Megadeth member Jimmy DeGrasso and guitar wiz Ron Jarzombek marked the first time ever that Marty`s solo music was played live.
・ Marty speaks Japanese well and when in Japan, does all of his TV and radio interviews in fluent Japanese. 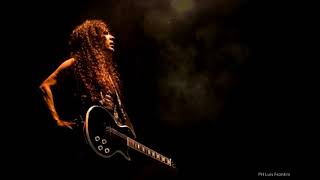 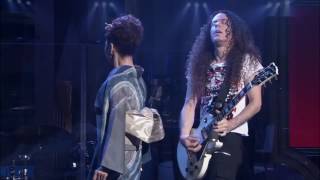 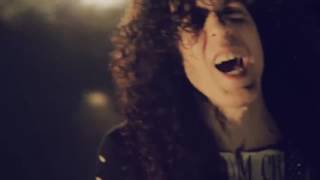 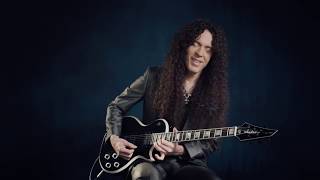 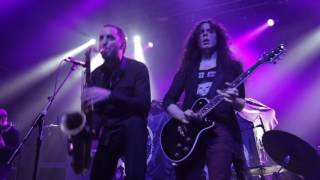 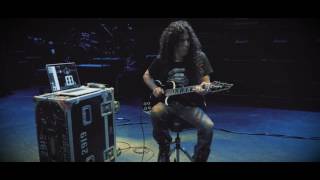 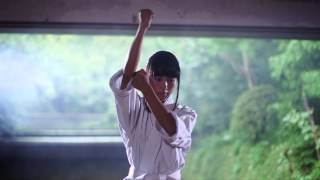